A Note on Negative SEO

Google insists that there is no such thing as negative SEO. It most likely says this in an attempt to dissuade black hat SEO practitioners from de-ranking their competitors. In theory, it should be possible to cause another person’s website to lose rank by creating thousands of spammy backlinks. These low-quality backlinks would penalize the site they linked to, ultimately causing it to lose its position in the SERP.

In practice, this is probably not something worth trying. Not only is it dishonest, it’s also likely to backfire: If the activity is linked back to you, you will surely suffer penalties of your own, and they may be more severe than a loss of page rank.

If you feel that you’ve been the victim of negative SEO or just want to have your site’s link removed from spammy listings, you do have one recourse. Using Google’s “Disavow” tool, you can report low-quality links in hopes that they will be taken down. Note that reporting a site does not guarantee that Google will take action. You may want to start by approaching the other site owner first to request the link be taken down. Only if he refuses this request should you try the Disavow tool. 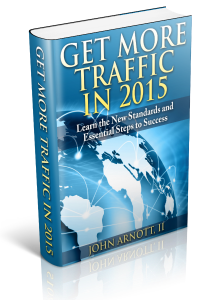 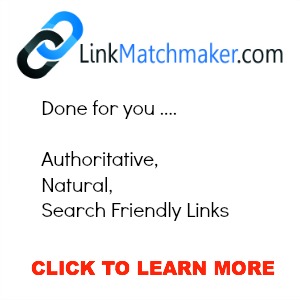 Copyright © 2021 | Powered by All Natural Links